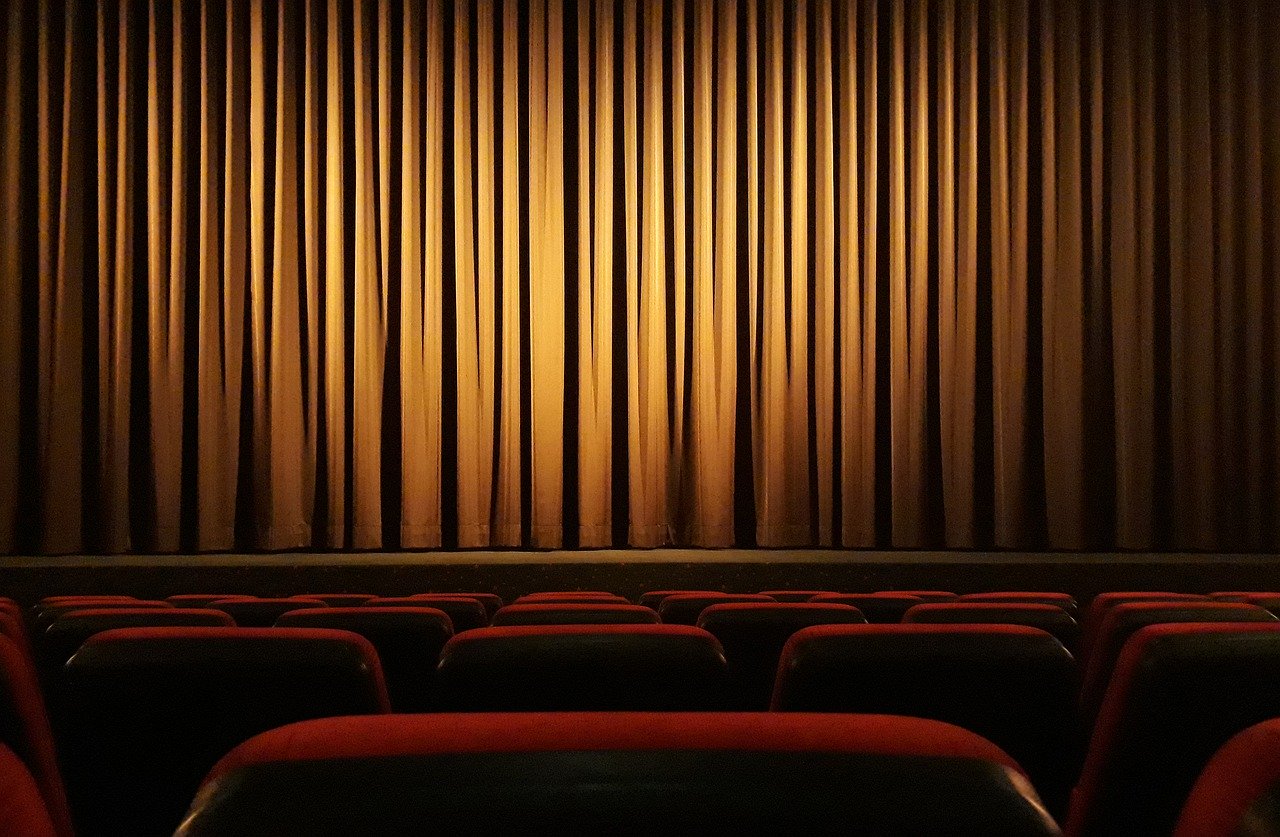 The panto season is an important time of year for many theatres and amateur dramatics societies. It brings together the whole family, inspiring the next generation of theatregoers. It’s also great fun to take part in!

Our very own thespian, Nick Howell, will be next appearing in Menston Thespian’s production of Treasure Island, starring as the pantomime villain.

We catch up with Nick to chat about his experience treading the boards during panto season.

How many shows have you taken part in?

I have been involved in amateur dramatics since I was a kid as my dad used to run the group I am still with now. I’ve probably taken part in roughly 20 pantomimes now… along with numerous plays too. As much as I enjoy plays I much prefer panto – it’s far more fun!

Do you have any highlights from past productions?

My favourite production would have to be Aladdin in 2013. This was my first role as baddie and it was quite daunting, simply because it’s more or less the second biggest part in traditional pantomimes and you are often on stage on your own so no one to have your back if you go wrong.

The show opened with me singing on my own, which was something I hadn’t done in a long time. The song was an adapted version of One Night In Bangkok – and if you have ever heard that (I hadn’t!)  you’d understand why I was a bit nervous. But the show went great in the end and we got lots of positive feedback from audiences.

Has anything ever gone wrong during panto season?

Something always goes wrong, but fingers crossed nothing major yet…

Because ours is a local pantomime a lot of our audience know members of the cast and creative team. For the last few years my mum has been the prompt so on the odd occasion I have forgotten my line and my mum has prompted me. I have then openly thanked my mum on stage – which the audience find hilarious.

Last year we did Cinderella and on the last night when one of the cast went off to get the glass slipper the backstage crew decided to give her a trainer instead! Not wanting to let the audience wait, she came back on with a trainer on a cushion… I was in tears trying not to laugh on stage… again the audience were howling!

What’s the biggest challenge when putting on a production?

I think the challenges in putting on a production are the same year in, year out. The main one is having enough people involved to get the production up and running. It’s not just the cast, but the production side of things… back stage, set building, lighting, sound, advertising and all the red tape these days with chaperones needed for kids who are in it. There’s just so much and as a small group it’s hard to get everything just right.

Another challenge for us is getting bums on seats. For an amateur production our ticket prices are at the top end (£12 adult, £8 kids), but the cost of the hire of the venue alone means we barely make a very small profit, if any, to reinvest in future production… and that’s if we sell out!

What type of characters do you most like playing and why?

It would seem I have been typecast now as baddie! I do enjoy playing the villain because you can have a bit of fun with the audience and I love my boos! It also helps when it comes to my songs, as I can just growl my way through them rather than have to hit a note I can’t reach.

Do you have an all-time favourite show?

My favourite show is Blood Brothers closely followed by Les Misérables. I’ve seen both countless times and know more or less every word to every number in them.

What would be your dream role?

The Narrator in Blood Brothers. It’s not the most exiting but I just love it. Either that or just carry on being the baddie in our panto… I’m happy with that!

Is panto season still happening at your theatre or is it behind you? Get in touch on LinkedIn or Instagram to let us know what’s coming up.