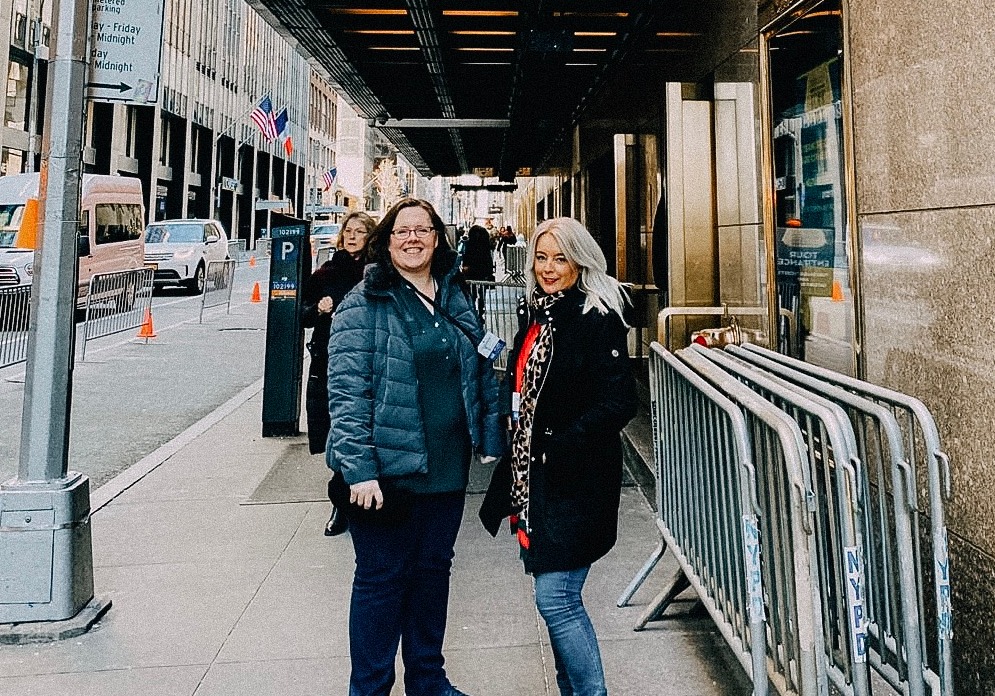 Abi: I’ve been working in the arts for over 20 Jahre, but I’m relatively new to the world of refund protection.

Cat: I’ve seen some amazing Konzerte. Bon Jovi, Muse, Keane and Stereophonics are probably up there. Annie Lennox at Saddlers Well was also particularly special as seeing her was on my bucket list, but my guilty pleasure gig was definitely Vengaboys!