The challenge of event discovery 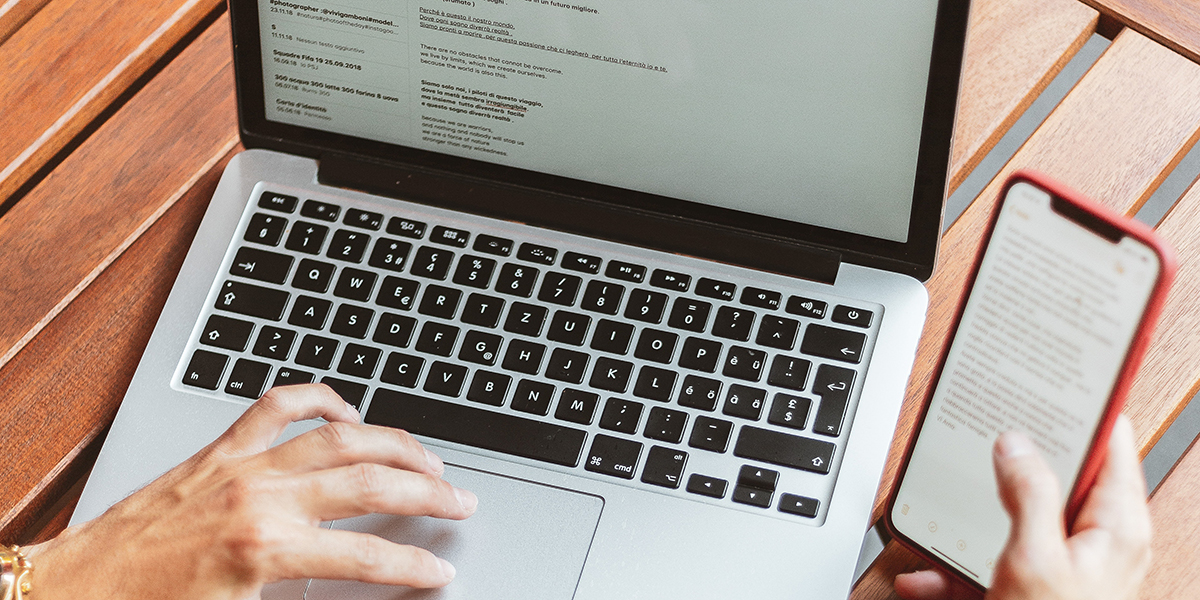 I think we have all been in a situation where we have found out about something we’d really want to do only to find out that it happened a night or two before.

In fact, I bet that it has happened to most of us more than once.

Now think about that for a second, if you are a professional involved in events and you miss a prime experience, game, or show, what do you think the odds are that a guest that isn’t a professional might find this situation popping up even more frequently?

This is the challenge of event discovery and with an insane number of unsold tickets that I’ve heard reaches over $50 billion worldwide, combined with countless unused hotel rooms, vacations, and other experiences, helping our customers and potential customers know what’s going on is a real area of opportunity.

What can we do to make discovery simpler for our audience?

Start by being relevant: I received an email from a colleague on Sunday and he was talking with me about a note I wrote where I discussed attention being at the heart of marketing.

I stand by that statement, but my colleague added a word that I think is important, he added relevant.

To maximize the likelihood that your event is going to be discovered by your target audience, you have to begin by creating and delivering relevant messages.

It means that you are giving your market something that is meaningful to them, in a manner that they are willing to consume it.

How do you do this?

You do this by understanding the audience you are trying to reach and creating something that will impact them.

Say you are selling a holiday to honeymooners, you might not show the kiddie pool in your brochure or on your website.

Maybe you are selling a heavy metal concert. A bad place to put your add is on a Top 40 station or something pop oriented.

You might catch a few folks, but I wouldn’t think the conversion rate would be that great.

Be timely: Your message needs to reach people so that they have time to act.

I knew a woman that sold hockey tickets and she did really well by keeping a tickle file of emails that she could connect with on game-day if some tickets were released at the last minute or if a game needed an extra push.

She’d make sure that she sent the email out with time enough for people to get her message, decide they’d be interested in going, round up colleagues or friends, and buy the tickets with time to get to the arena.

Compare that to the person that calls you five minutes before a show starts, asking if you want the extra ticket for that night’s concert and you can see the difference.

For many of us, timely is going to have different meanings.

The key idea here is that you map out when an event is, how long the buying decision is going to take, cost, and a bunch of other factors and you lay out a timely marketing campaign focused on your relevant market.

Which leads me to my final point.

Be consistent: If I could only offer one marketing lesson to the world, it would be this one: pick a value proposition and deliver it to the world consistently.

For many of us that are fighting the battle of event discovery, we lose because we just don’t spend enough time or effort getting our message out consistently.

When I chat with my lady about business, she asks me the key to my success. I always tell her, “I show up.” I’m consistent.

That’s what your marketing needs to do as well.

When you are going to put an event on sale, you can hope that the world is going to hear about it on the launch date or the on-sale date, but you better plan for how you are going to deal with things if that doesn’t happen.

Which likely means that you are going to want to build up a marketing plan that focuses on the three core ideas of relevancy, timeliness, and consistency.

While this doesn’t guarantee that someone won’t miss an event because they didn’t hear about it until the date has passed, it will cut down on the likelihood that this does happen.